On the afternoon of January 14, the third conference of faculty and trade union members of the sixth College of environment and planning was held in the conical lecture hall of Jinming campus. All faculty members of the college attended the conference. The meeting was presided over by Zheng Hongtao, Secretary of the college Party committee.

The conference opened with the Grand National Anthem.

In the first stage, Qiao Jiajun, the executive director, made a work report entitled "forge ahead, forge ahead, promote new breakthroughs in various undertakings of the college". He pointed out that in 2020, the Academy guided by Xi Jinping's new socialist ideology of China's characteristics, focused on the overall situation of "double first class" construction, exerting discipline advantages, building connotation of cohesion, grasping opportunities and innovating, and made outstanding achievements in benchmarking party building, discipline construction, education and teaching, teaching staff building, international exchanges and cooperation. He hoped that in the new year, all the teaching staff would have the strength to go up the mountain, the determination to burn the boat, and the courage to give up others, so as to create a new glory of the times.

Pan Shaoqi, vice president and chairman of the trade union, made a report on the financial work of the college, and explained the detailed rules for the implementation of the classification and management of teachers' posts in the College (Draft) and the quantitative ranking method for the evaluation of teachers' professional titles in the College (Trial). Li Tianqi, member of the finance and Welfare Committee, made a report on the income and expenditure of membership dues and welfare expenses, and submitted the work report (written report) and proposal work report (written report) of the trade union to the general meeting for deliberation.

The meeting successfully concluded with a successful conclusion. 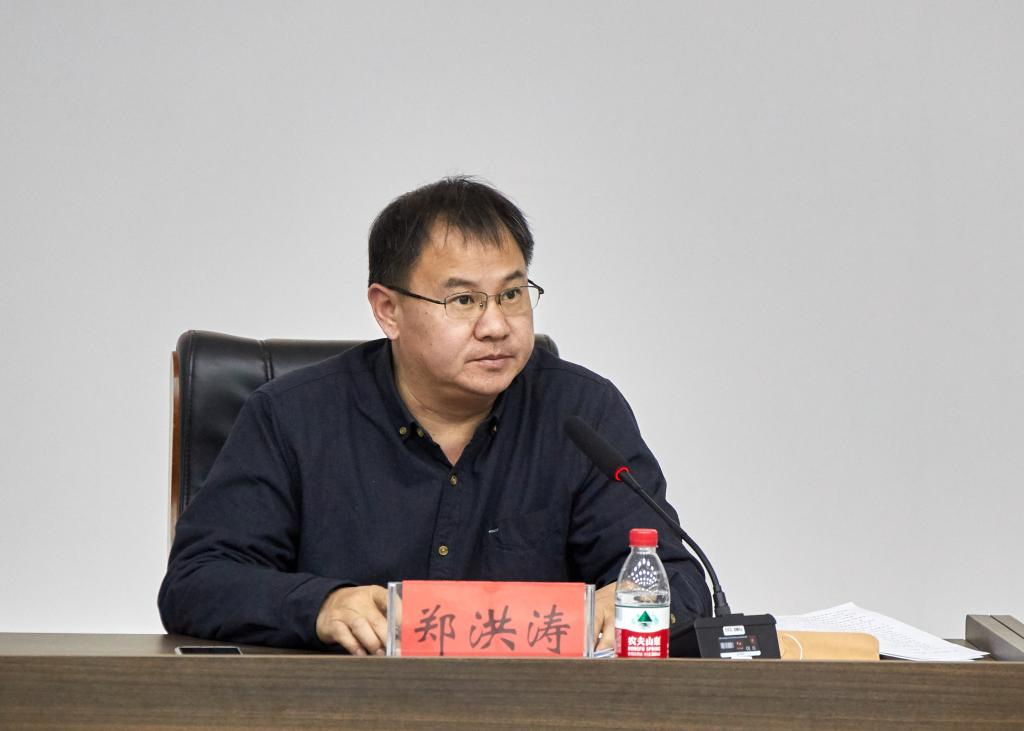 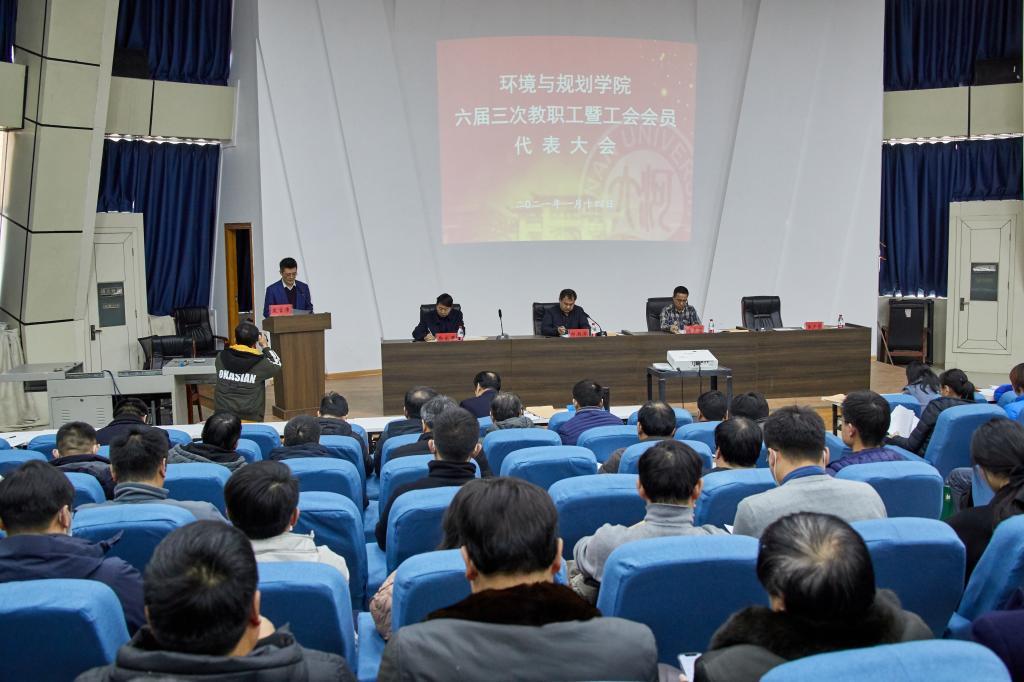